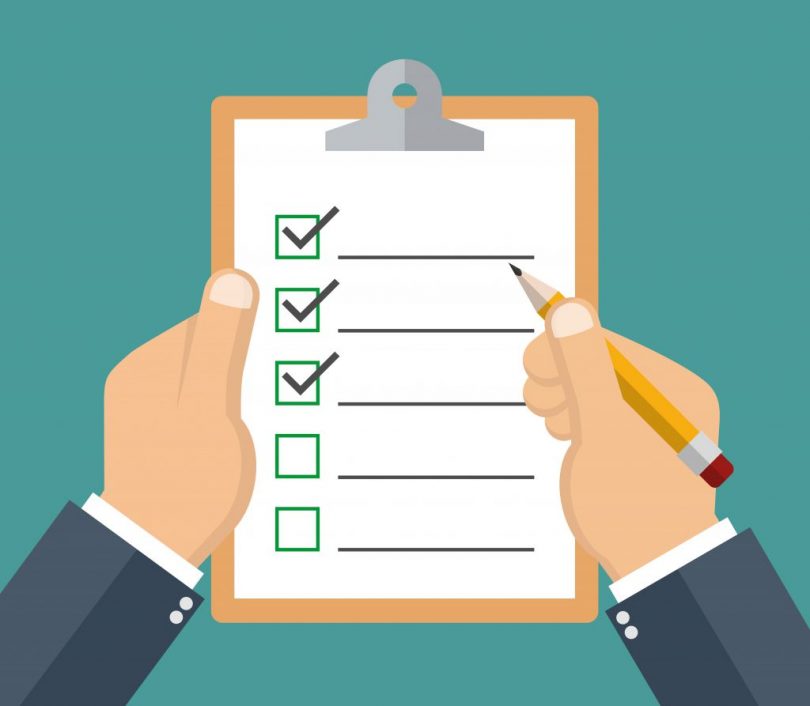 The most important compliance factor comes with knowing your “nexus.”

Nexus — also known as “sufficient physical presence” — is the term used to determine whether or not a business selling products in another state is liable for collecting sales or use tax in that state.

Nexus is required before a jurisdiction can impose taxes on an entity. Therefore, it is vital that ecommerce businesses know the states in which they have sufficient physical presence.

Determining where nexus exists can be tricky, but non-compliance can be costly, in the form of audits, penalties and interest.

The physical presence nexus requires can include things like having office space, employees, a warehouse, affiliates, inventory or drop shipping from a third-party vendor in another state. In some jurisdictions, even having a billboard alongside the highway could constitute nexus, Livingston said.

“In the days before ecommerce, knowing your nexus was simple and straightforward,” he said. “You owned a local brick and mortar store where customers purchased products and paid the sales tax. Now, you must consider where your billboards are, the states where your salespeople live and where you have inventory.”

With the onset of e-commerce, many states have passed “click-through nexus” and “affiliate nexus” legislation to impose taxes on sales made by online retailers.

According to an article on the Sales Tax Institute website, click-through nexus legislation typically requires that a remote seller “meets a minimum sales threshold in the state in question resulting from activities of an in-state referral agent.” The seller must be “making commission payments to the in-state resident for any orders that come about as a result of the click-through referral from the resident’s website.”

Affiliate nexus legislation typically requires that a remote retailer holds a “substantial interest in, or is owned by, an in-state retailer and the retailer sells the same or a substantially similar line of products under the same or a similar business name,” the article said.

Once sellers establish nexus, they need to obtain sales tax and business licenses.

According to Livingston, each jurisdiction has its own method for obtaining licenses.

“Merchants will need to file different forms with the various jurisdictions,” he said. “Some require fingerprinting while others will use the seller’s social security number, for example. Also, because some licenses are renewable, merchants will need to stay on top of when renewal periods occur.”

To avoid over or under collecting sales tax, ecommerce businesses must know the correct tax rates in the states and jurisdictions where they have nexus.

Some states get so granular that the rate changes almost to the street level, Livingston said.

He cited one example of a business that had loading docks on two separate streets on different sides of the building, each with a different tax rate.

“The business had to stay constantly mindful on which dock merchandise was being off-loaded,” he said.

Most items sold are considered tangible personal property (TPP) and are taxed at the standard sales tax rate. That is not always the case, however, said Livingston.

“Things can change when you get into product taxability,” he said. “There may be special rules around heavy machinery, for instance. It is considered TPP in some jurisdictions but, depending on its use, could be exempt in others, or taxed at a different rate.”

Livingston also pointed out that “Software as a Service” (SaaS) is actually considered a service for tax purposes and, depending on the location of where services take place, could have different tax consequences.

5. Recognize Difference Between Origin Vs. Destination

When it comes to intrastate transactions (those which occur within the same state), there are two types of jurisdictions: origin and destination.

“States such as Pennsylvania, Arizona and New Mexico charge tax based on origin,” he said. “For example, a sale that originates in Tempe (AZ) for a product sent to Scottsdale, will be taxed using the Tempe tax rate. Other states, such as New Jersey and Louisiana, determine the tax rate based on where the invoice lands. It’s not synonymous across the board.”

Sellers can issue exemption certificates to a purchaser for various reasons, including resale, 501c3 status, products used in the manufacturing process or used in farming.

“The seller must request and hold that certificate on file to prove the reason for not taxing a transaction,” he said. “Different jurisdictional rules exist around that. Buyers need to store and maintain the certificate in the event they are ever audited.”

“An enterprise zone is a geographic area designated as a special exemption for economic advancement, such as building a new mall,” Livingston said. “In that case, exemptions serve as incentives to get businesses to come in.”

Based on the tax type, merchants have to charge the correct rate and complete the proper form when it’s time to remit the tax.

“Merchants can sometimes use the same form for both tax types but may have to use different forms, depending on the jurisdiction,” Livingston said. “It’s important that they file correctly, to avoid penalties and interest.”

8. Know The Risk On Returns

Livingston also pointed out that a customer who bought something from an online retailer that didn’t have nexus and failed to charge tax may be liable to pay consumer use tax on the purchase.

The last item on the list has to do with audits, something no ecommerce merchant wants but, according to Livingston, will have to undergo at some point. As such, retailers need to understand what type of actions trigger an audit.

“A significant percentage of exempt sales, large changes (increase or decrease) in sales tax and late filings can all trigger an audit,” Livingston said. “It’s not a matter of if you get audited but when. The tax man cometh.”

Livingston advised small ecommerce businesses to work with a trusted tax advisor — either a CPA or sales tax expert, to gain a better understanding of the compliance process.

“Sales tax compliance is a very complex issue that requires the help of someone with know-how,” he said. “Merchants would be wise to get advice from a trusted advisor.”

Pauline Ho was born in Hong Kong and educated in Hong Kong and the United States. She is a U.S. CPA in both Florida and Washington states and a U.K. Chartered Accountant. She has a Bachelor’s of Science in Accounting from Hong Kong, a Master’s Degree in Business Administration from Andrews University of Michigan, and a master’s Degree in Accounting from University of Central Florida.

Pauline Ho was born in Hong Kong and educated in Hong Kong and the United States. She is a U.S. CPA in both Florida and Washington states and a U.K. Chartered Accountant. She has a Bachelor’s of Science in Accounting from Hong Kong, a Master’s Degree in Business Administration from Andrews University of Michigan, and a master’s Degree in Accounting from University of Central Florida.